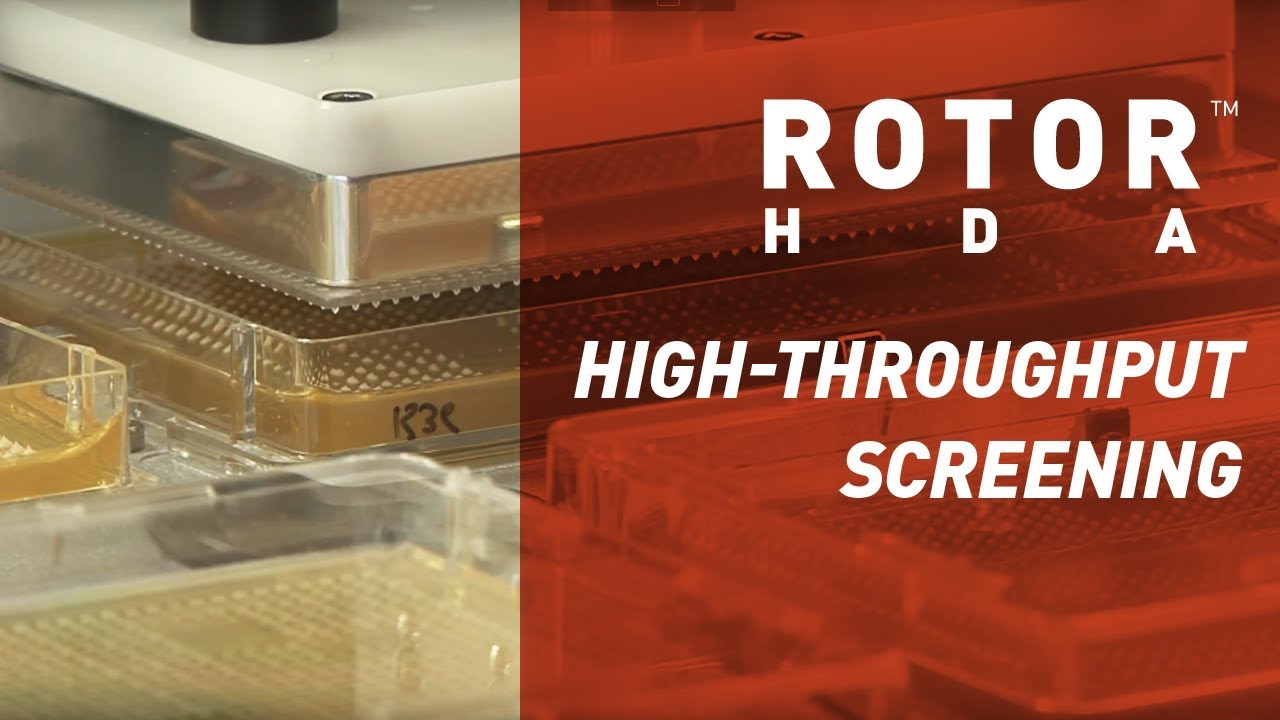 Thank you.
We have received your enquiry.
We'll be in touch shortly.
Oops! Something went wrong while submitting the form.

Genome-wide screening is easy when you have the right tools.

You need a collection library – which we don’t provide (but we can tell you who does)! And you need a precision method of pinning colonies – this is why we created the ROTOR.

The ROTOR uses a robotic arm and sterile, ready-to-use replica plating pads to pick up samples of cells from culture plates. The robotic arm then moves to a new ‘target’ plate and deposits the cells. The operator selects and uses an appropriate program from a simple, drop-down menu.

How does ROTOR Work?

The ROTOR is capable of pinning nearly a million colonies per hour. Making it the fastest and most powerful colony manipulation robot in the world. It is essential for any large-scale microbial functional or chemical genomic studies.

This easy-to-use, compact bench-top robot is elegantly designed for the picking and re-plating of yeast, fungi, bacteria and algae colonies at densities 96, 384, 1536 and 6144. Using the 6144 RePads, the ROTOR can replicate the entire yeast deletion library in quadruplicate in less than 20 seconds! Reagent sets such as deletion mutant collections and the complete set of cloned yeast genes can be utilised for high-throughput 2-hybrid, synthetic genetic array, phenotypic and chemical-genetic analyses.

Duplicate and back up large libraries of yeast, fungi, bacteria and algae.

Re-plate cells from liquid to agar and vice versa. 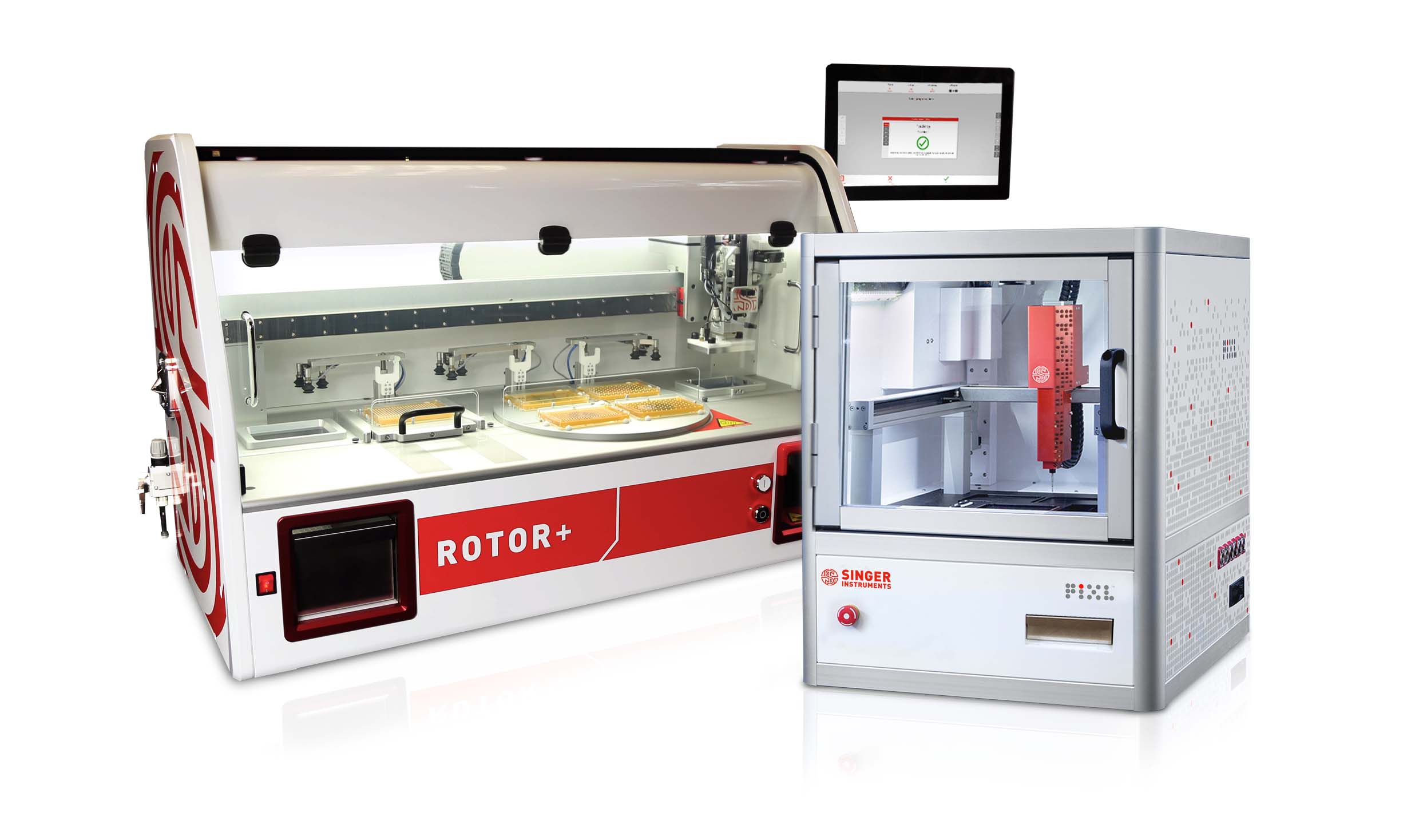 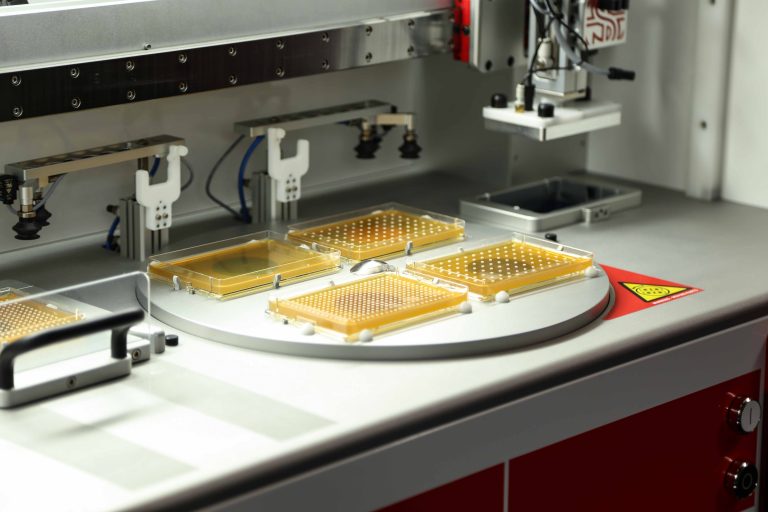 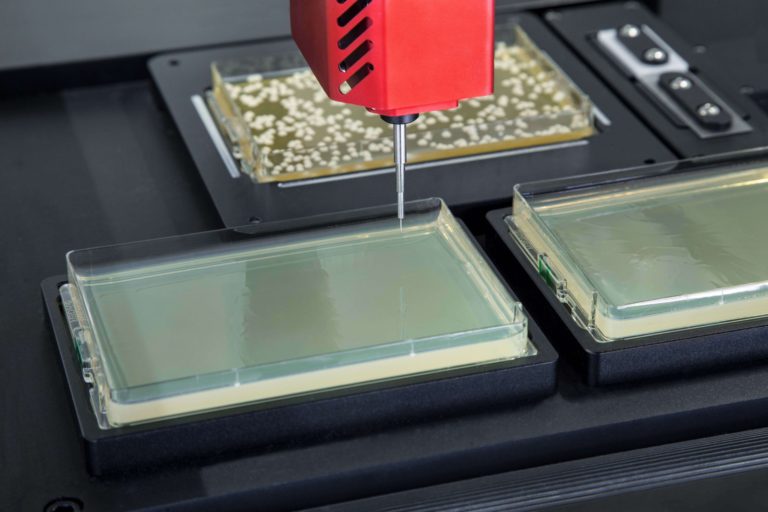 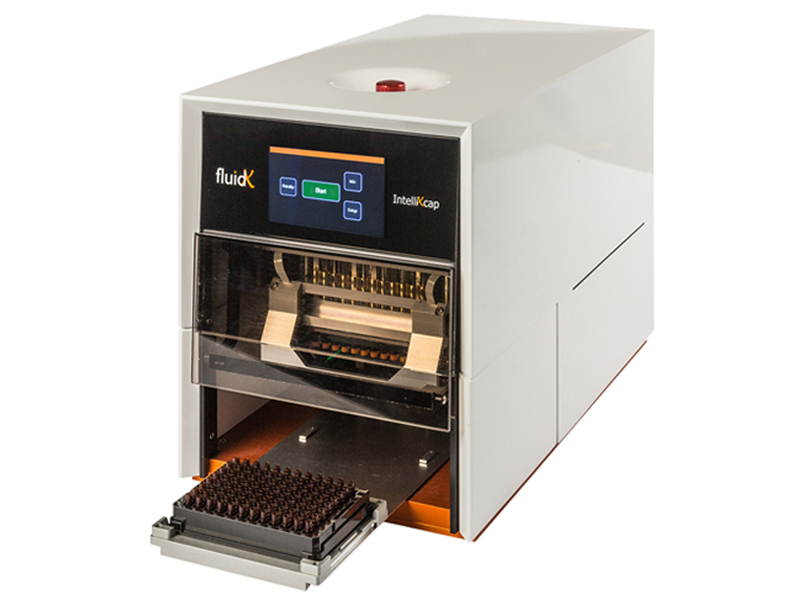 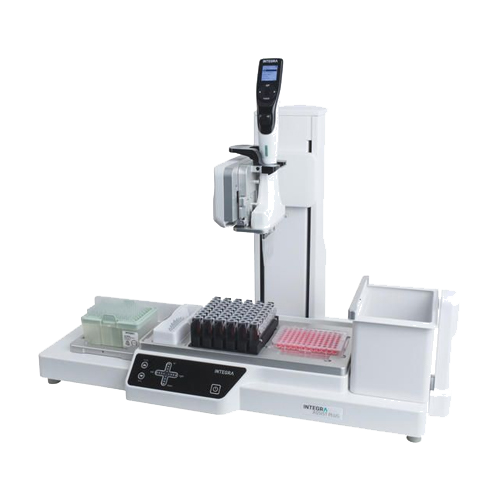 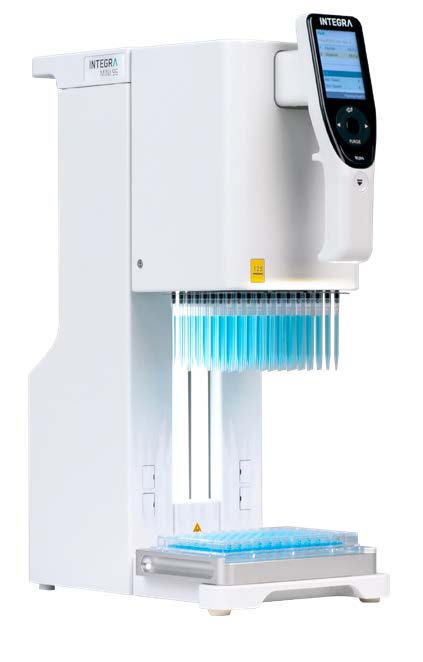 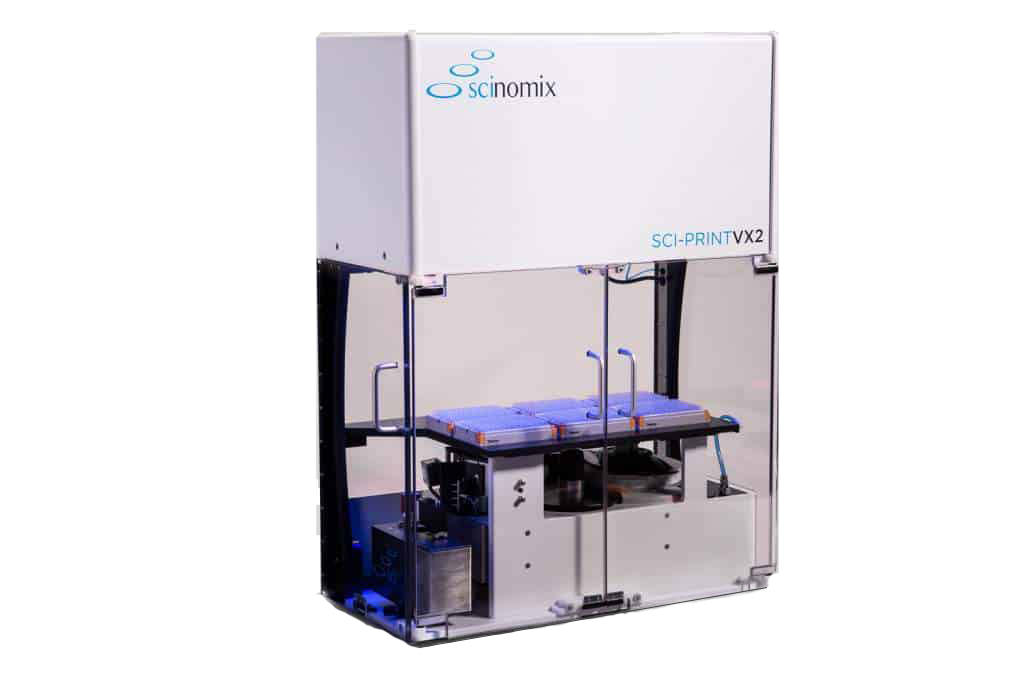 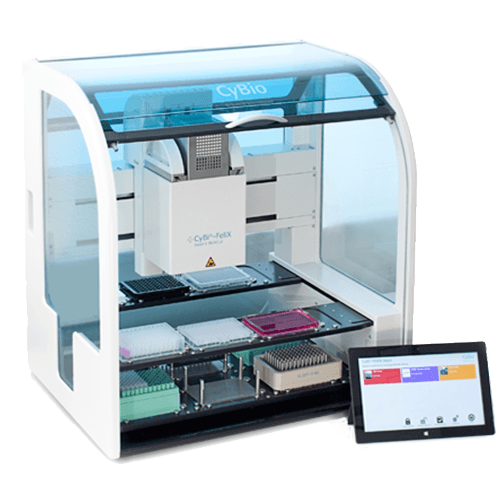